From Anywhere to Everywhere

From a Live Broadcast to SuperScreen I-Mag or Live Internet streaming,  Multicam has it covered with on-board streaming equipment; this is proving a very cost effective medium for broadcasting.

With Broadcasters seemingly only interested in profit gathering Sports Coverage, lesser popular sports miss out on exposure. However with the advent of Internet video streaming and the use of Social media as an advertising platform to promote your event to your fanbase, these disadvantaged sports can now get the airtime they deserve in a broadcast quality cost effective package.

Unfortunately, streaming is often seen as the poor cousin to a television broadcast, as with the availability of low end direct access to streaming sites, what is recognised as “production level” has consequently dropped. As an example, a single camera coverage of a basketball game is not a broadcast level production and nor does it need to be that way!

Having the suitable hardware for close-ups or perhaps instant slo-mo replays is only a part of it, add in years of broadcast experience and you have an entirely different result. Ask what we can do for you.! 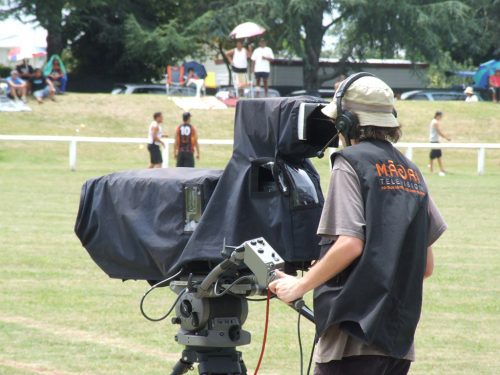 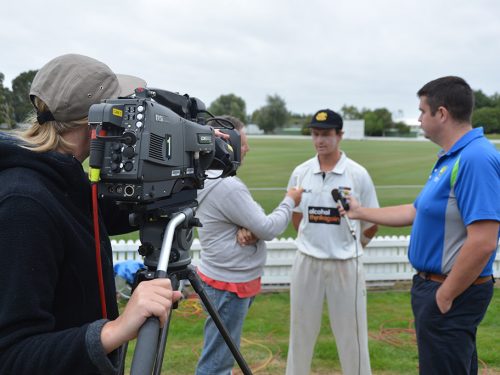 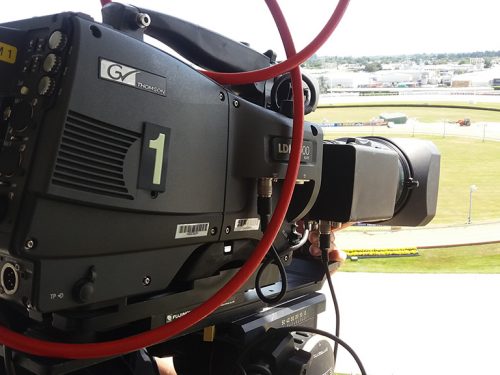 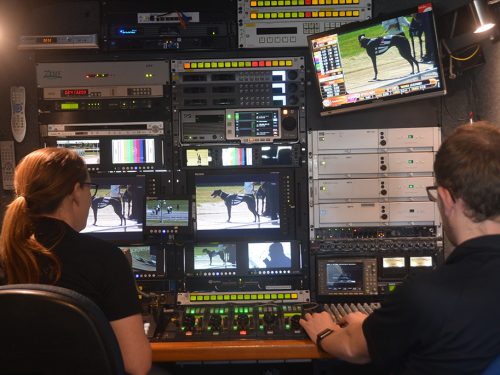 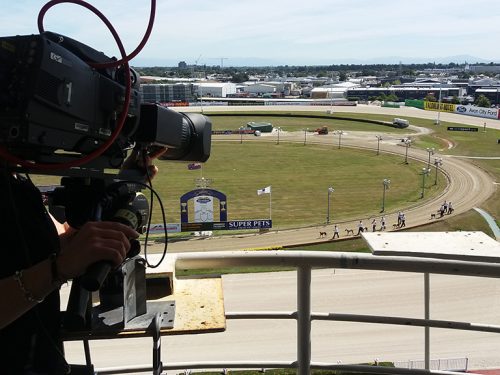 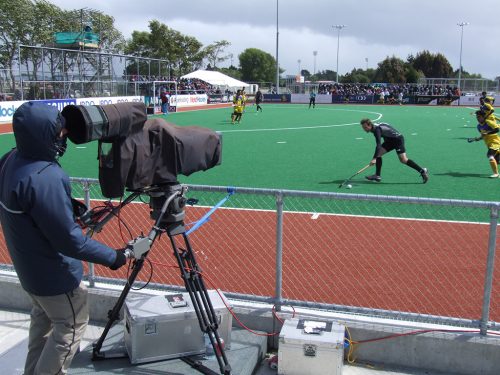 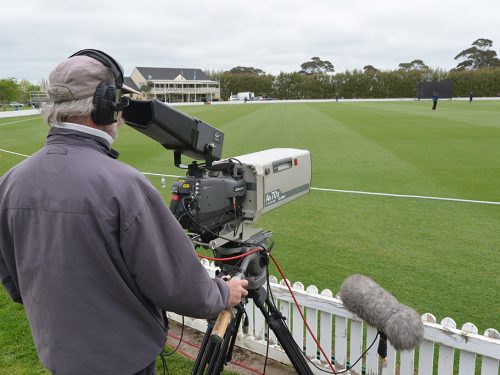 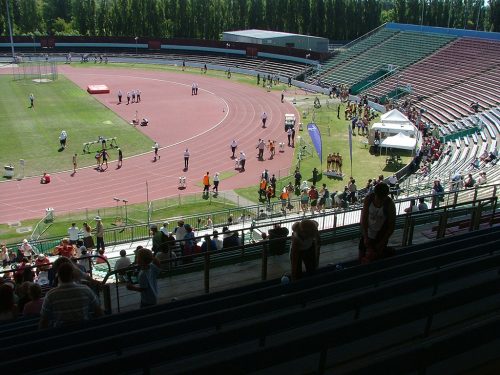